Which beer to choose in summer? 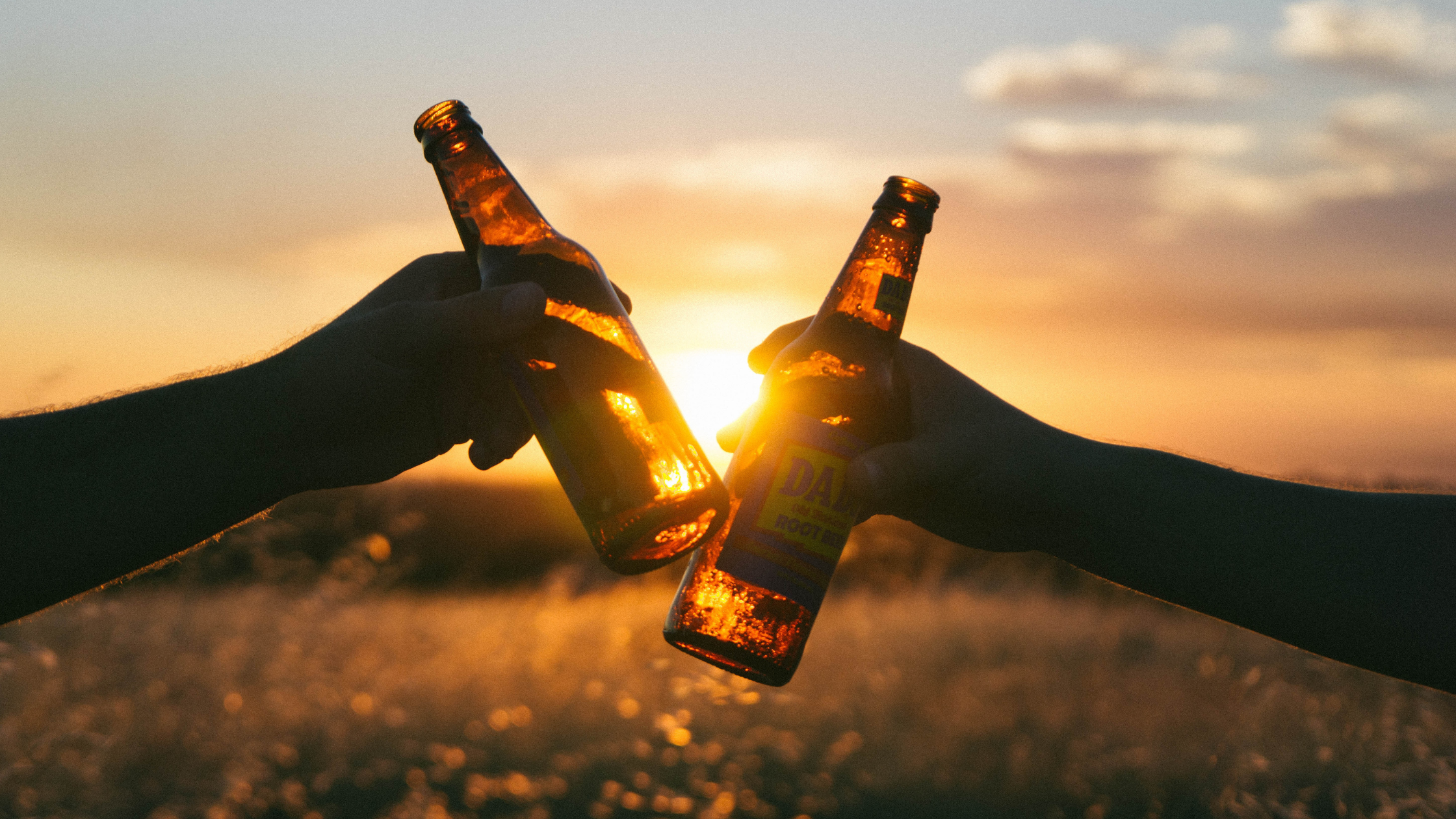 Alcohol of course does not belong to a healthy diet, however many people still grab an occasional glass or two during a hot summer day in the hope of staying hydrated. Before we look at barley and wheat beers from a functional perspective it is important to know that beer actually is not the best drink for consuming for staying hydrated, as it makes your mouth dry and increases your body temperature, leaving you to grab another glass in the desperation for looking for cooling and hydration.

Do you know that wheat beer is more favorable for the summer season than barley beer? Do you also know why?

We recommend foods and drinks in Ayurveda through what the items do to the body after consumption. In evaluating the food or drink we look at it from 4 perspectives: the taste (Rasa), taste after exposure to digestive enzymes (Vipaka), the energy or potency the item has on our body (Virya), and the property of the consumed item (Guna).

Both barley beer and wheat beer have a Sweet main taste (Rasa), their Vipaka is also Sweet, the energy of both of these drinks is cooling (Virya) – however, barley is colder in potency than a wheat beer. These beers differ in their gunas as barley beer has a drying effect and wheat beer is oily.

Together with the hot and light Pitta energy there also is a great amount of dryness in the air during a hot summer day (Vata energy). Another rule of Ayurveda is that we balance with opposites. Therefore, during the already hot and dry time, we do not want to further aggravate the dryness and should choose the beer with the opposite effect, that being the wheat beer.

No products in the cart.

Your wishlist is currently empty.